“Quinqui” cinema with a cause 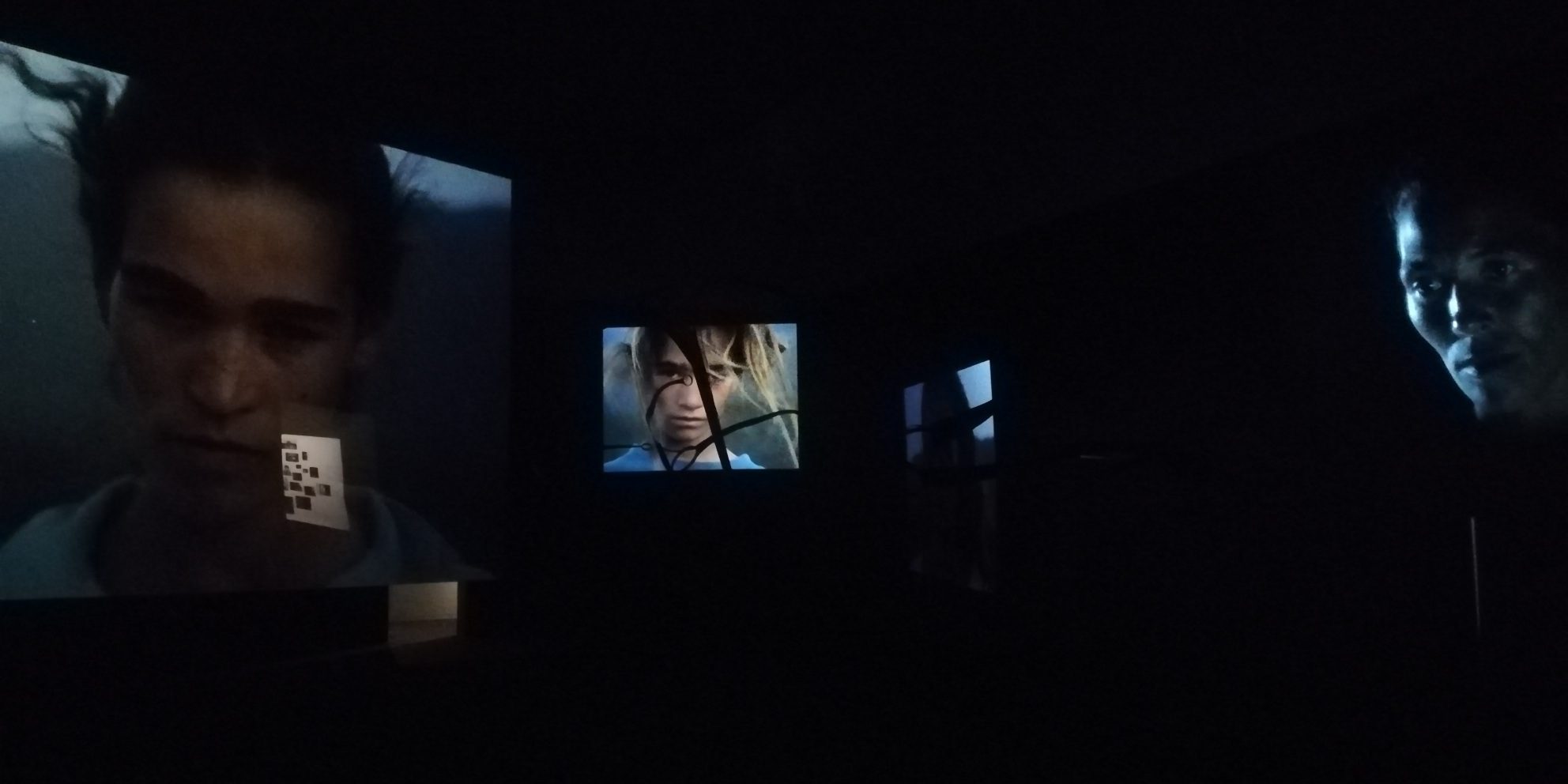 On my first day of my first visit to Porto I went to the Serralves Museum, and it was a nice surprise to find there an exhibition curated by Portuguese director Pedro Costa. I have never translated one of his films, but I have synchronized the electronic subtitles of some of them in different cinema festivals. The best of them, in my opinion, is the distressful No Quarto da Vanda (2000). Costa’s movies about drug-addicts have similarities with Spanish “quinqui” cinema: both are fiction, but also an almost anthropological portrait of certain youth from the skid rows that was ditched by Iberian progress, and in both the actors and actresses play the roles of themselves. Costa’s cinema, though, avoids what’s anecdotic and costumbrist and makes us dive in the exasperating monotony of those who cannot escape from the present moment, those who have no other future than their next dose, and no horizon beyond the four filthy walls of their shacks, where life evaporates like the fumes of smoked heroin. And, during the three hours of this film, while inside Vanda’s room, her life and her sister’s are crumbling from one aluminum foil puff to the other, in the outside the machines are tearing their shanty town down slowly but surely, a perfect parallelism between the process of personal (inside) and social (outside) demolition brought about by the relentless, mechanical advance of these capitalist societies that make no prisoners.